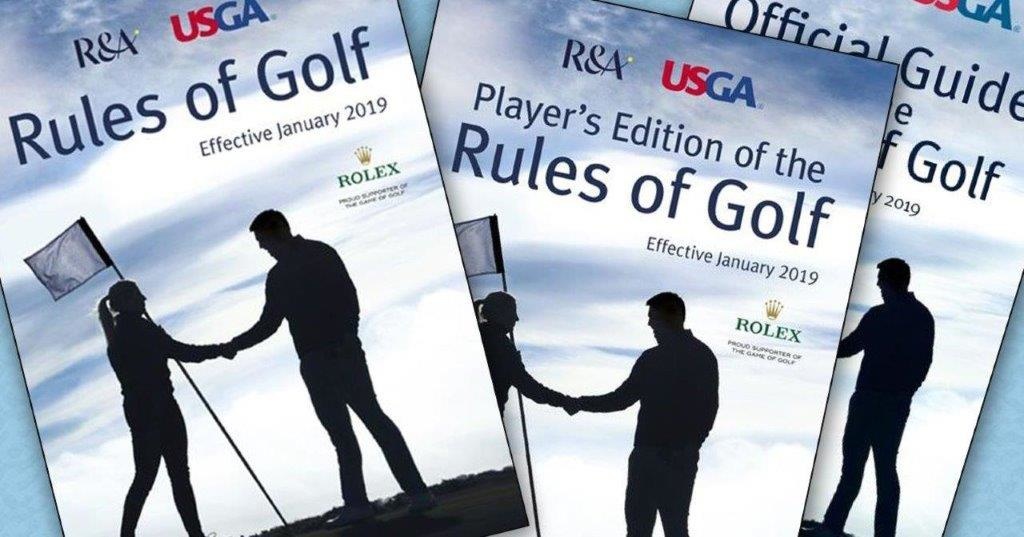 The R&A and the USGA made changes to the Golf Rules that came into effect on January 1 and there is much to consider. These changes are part of these entities’ efforts to modernize the game, eliminate some “unfair” rules and even speed up the game.

In all, the rule book has been consolidated from 34 to 24 rules, but each of them has sub-rules. There is much to consider. Some of these changes may require a change of thinking on the part of the players, and competitive players in particular should pick up a copy of the new rules or become familiar with all changes online.

In all IPPA competitions, as is widely known, these Rules are in use, along with the IPPA Local Rules and Competition Terms, which will be published shortly.

As in Golf, Pitch & Putt will benefit from the implementation of these new Rules, as it will make the game more fluid and dynamic, and therefore much more enjoyable to play.

Check out these 20 major changes, which address rules that can arise from now, whether in an official competition or in a simple game between friends. The changes here are not intended to replace the reading of the new Golf Rules or to cover all changes.