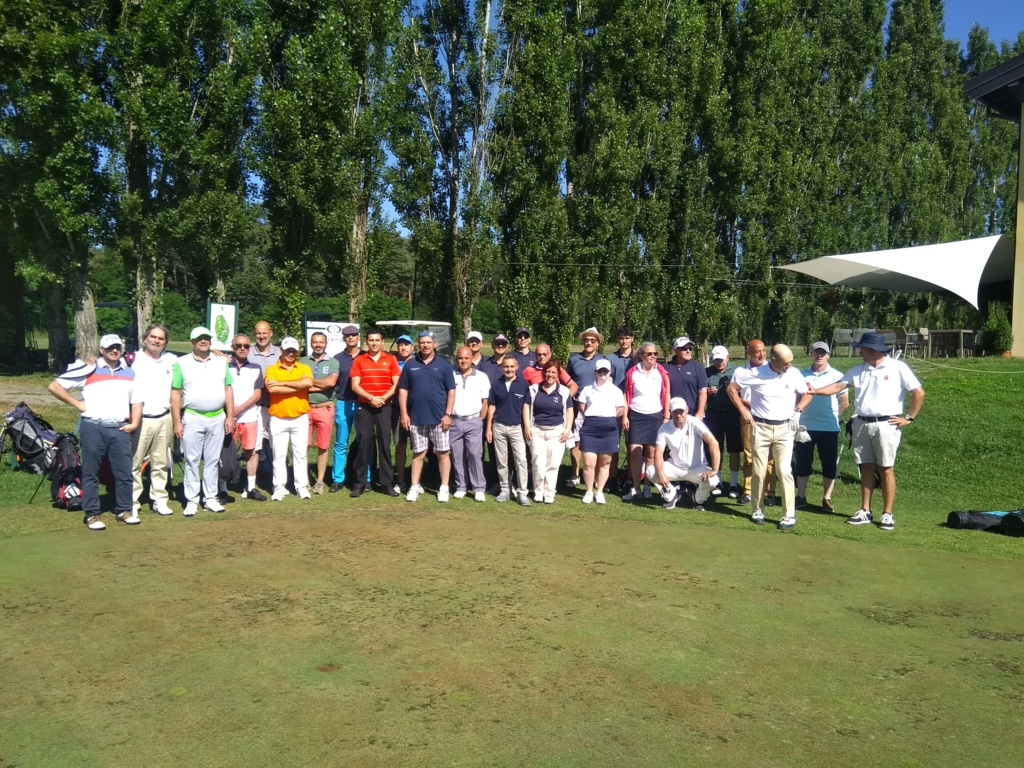 Players from 4 countries – Italy, Spain, Portugal and Switzerland – competed for the 17th Open d’Italia P&P, organized by the Italian P&P Federation, in the beautiful Virginia Golf course, near Milan.

Hugo Espirito Santo, came from Portugal, ready to win and from the first day he reached the first place and remained there until the end, although the Spaniards Juan Soler Espinosa and Jose Angel Perez Riñones, have always kept close.

Hugo, won with an aggregate of 154 strokes (-8) leaving three strokes beyond and in the 2nd place Juan Soler Espinosa and 3rd Jose Angel Perez Riñones, 12 strokes of 1st place.
The first Italian player, Leonardo Panza, was in 4th place with a total of 167 strokes.

This group of players was joined by two Swiss players, Mauro Zaninni and Markus Planzer, thus demonstrating that P&P has neither borders nor politics, thus being the first two Swiss players to enter the World P&P Ranking.

With this victory Hugo Espirito Santo rises 3 positions in the P&P World Ranking and is now in the 3rd position. Also Juan Soler Espinosa takes the 2nd position of the World Ranking, being only 7 points of the World top, still occupied by Raul Toca Pedrajo, of Spain.