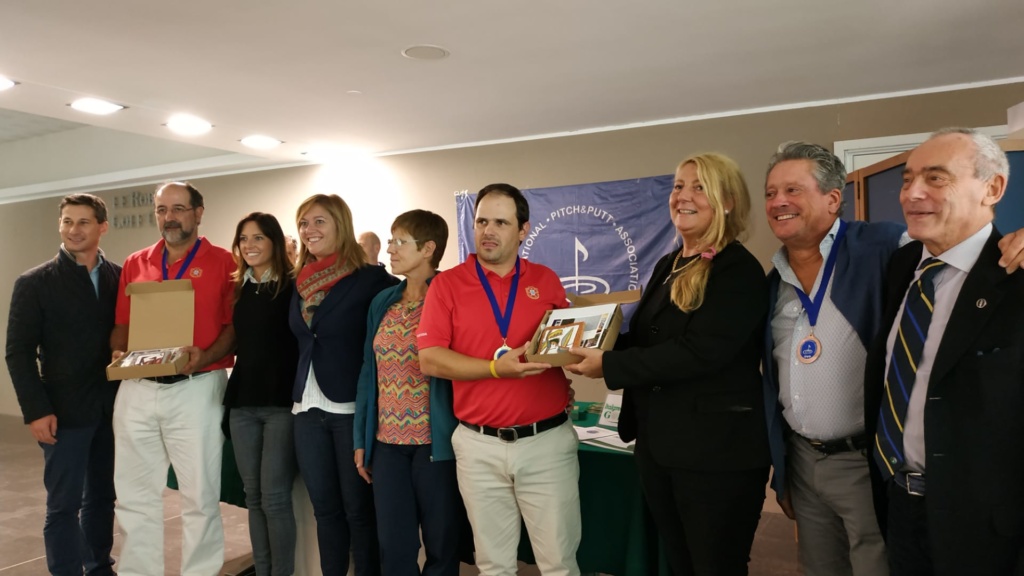 As on the first day, the rain was persistent and remained in play all day, thus making the second day of competition even more competitive.
In this last round, played in CanadaCup, the Portuguese Arnaldo Paredes / Hugo Espirito Santo confirmed their favoritism, and ended with an aggregate of 203 strokes (-13), leaving in 2nd place, as Vice-Champions, the Italians Albert Vioto / Leonardo Panza with an aggregate of 210 strokes (-6) and in 3rd place the San Marino duo Giulio Caramaschi / Loris Riccardi with a total of 217 strokes (+1).

Final Classifications – Round 1, 2 and 3

It should be noted that during this Championship, the 3rd International P&P Forum was also developed for 2 days, in this same place, with the participation of several international entities, and of which we will report separately very soon.