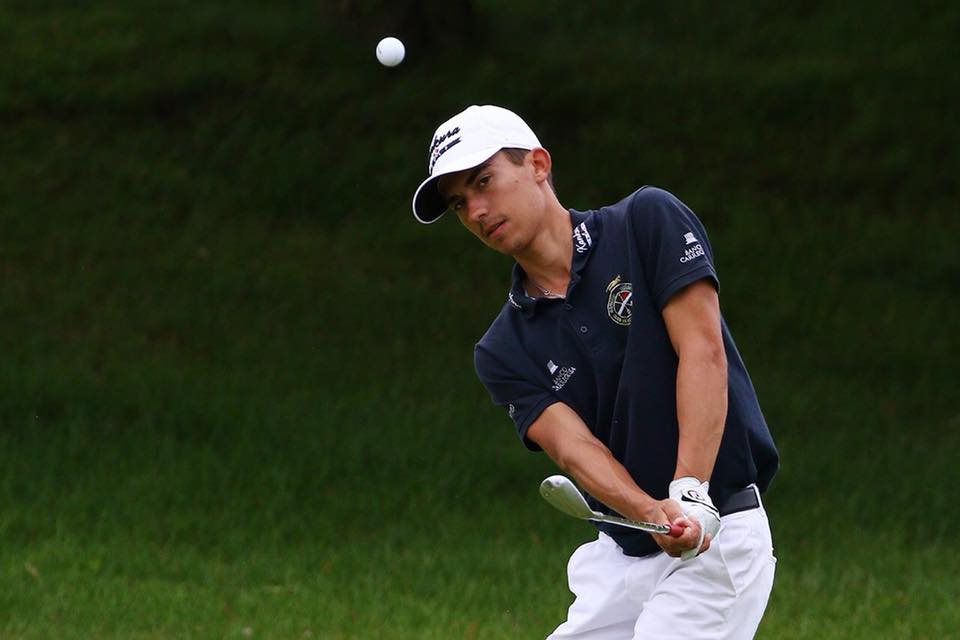 The young Portuguese P&P player, JOÃO MARIA PONTES is officially the first NUMBER ONE in the WORLD P&P AMATEUR RANKING, after his excellent performance in the IX MATCH P&P PORTUGAL-SPAIN, last week.

João Maria Pontes was the only player this weekend who did not lose any match. Of the 3 Matches he played, he won two and drew another, allowing him to get the highest number of points between the 12 players from Portugal and Spain present in this first competition to count for WPPAR.

In second place, with an aggregate of 225 points, are the Spaniards Thomas Artigas and Jesus Casajus.


In terms of Ranking by Countries, Spain is in the lead, with an aggregate of 1070 points, with Portugal ranking 2nd with a total of 995 points.

Next Competition that will count for the WPPAR will be held in Spain, in the last weekend of March 2019

The full World P & P Amateur Ranking table is on the new WPPAR website at http://wppar.ippa.cloud